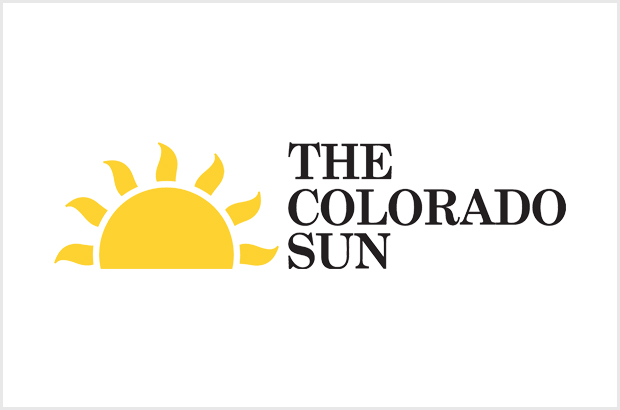 Dave Gallegos, President of Zenith Home Loans, wrote an article for the Colorado Sun. You can read the article here.

After two years of screaming headlines that young adults have “almost no chance of being able to afford a house,” it looks like the Denver metro area housing market is cooling down.

Bidding wars are generally behind us. Homes are staying on the market longer, and buyers aren’t typically paying over the asking price. Sellers are making concessions, and in some cases, agreeing to contingencies.

Yet, home ownership remains an extraordinarily difficult achievement for many younger Coloradans who are trying to scrape together enough money for a down payment. There are a multitude of reasons for this that include everything from high student debt, repressed wages and supply not meeting demand. Additionally, many of these younger Coloradans are paying sky-high rents, which adds to the difficulty of saving enough money to buy a home.

Roughly 70 percent of Americans between the ages of 23 and 40 report that they can’t afford to buy a home — and the young adults I meet with each month reflect that sentiment.

What I’ve found after talking to them, however, is that many could afford a down payment in the next year or so if they take a more critical look at their expectations and values.

This is neither a criticism nor an attempt at minimizing the struggle faced by young couples and the 19% of single women and 9% of single men trying to buy their first home. Rather, a critical eye provides the means to move ahead by addressing affordability head on.

What I advise young adults is not to give up their dream of owning their own home. Home ownership is still a fruitful path to building long-term wealth. In fact, the  average net worth of homeowners is 40-times that of renters, according to a 2020 survey from the Federal Reserve. Even with higher mortgage rates, rent in the Denver metro area is exceedingly high, often costing more than a mortgage.

At the same time, however, the Denver metro area will not be considered “affordable” any time in the near future. If young adults make the decision that they aren’t moving to another city or state, then they need to face the reality of the market.

So where does that leave them? Ready to determine their financial values.

The easiest, most black-and-white way of doing this is to review the last 90 days of personal spending. That means all of it: credit cards, debit cards, the occasional check, Venmo, etc. Most people are surprised, if not shocked, at what they find.

It might be spending an extra $100 on random items during each Target run. Or consistent impulse buys on Amazon that start racking up, $30 at a time. Subscriptions can be a major expense hidden right there in the open. It seems like nearly everything requires monthly or yearly flat fees – movies, shows, music, news, meal kits, grocery deliveries, etc. Automatically charged to credit or debit cards, these subscription fees are easy to miss – especially in the aggregate. The average number of subscriptions for millennials, for instance, is 17.

No matter where and how the money is spent, most people find a pattern emerging. Some expenses are clearly necessary and some are not. The information, however, is a roadmap that helps guide future decisions.

I’ve had clients who did this exercise, made changes and a year or two later, were able to make a down payment on a house that they could afford. My hope is that if you are young and worried, please try some of the suggestions and don’t give up. The American dream is still within your reach – but it will require discipline.